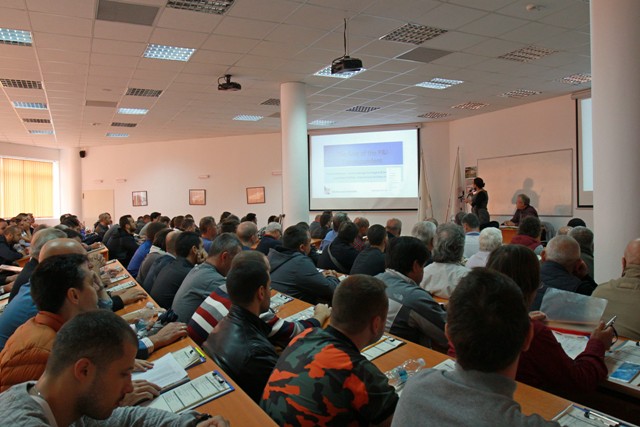 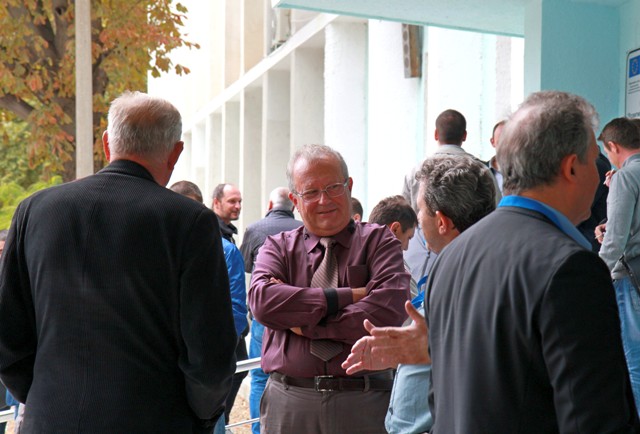 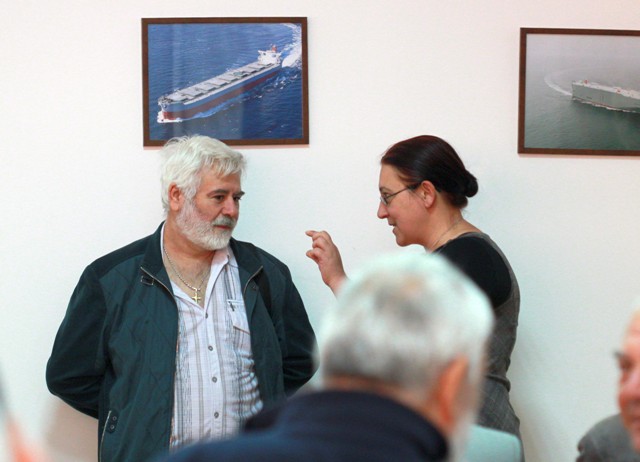 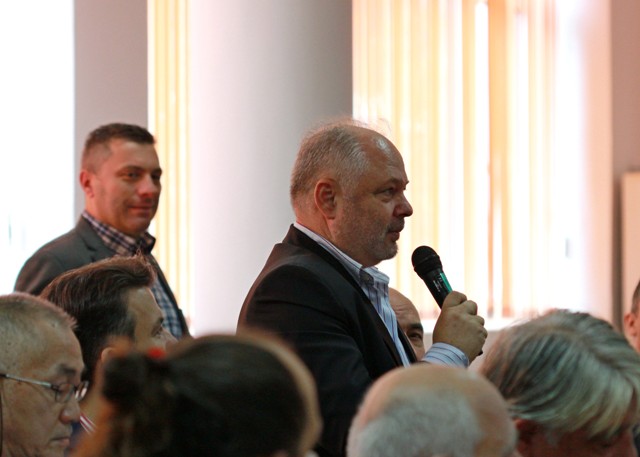 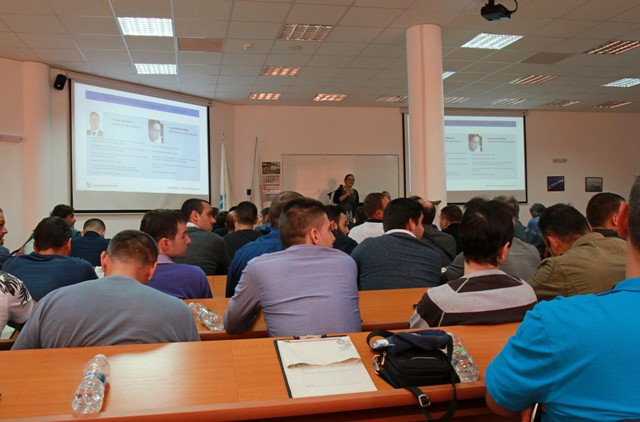 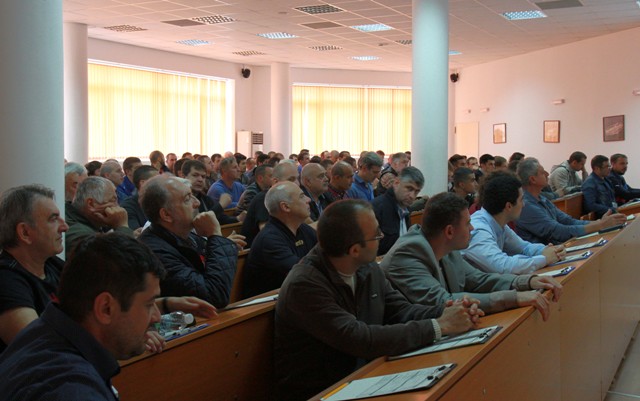 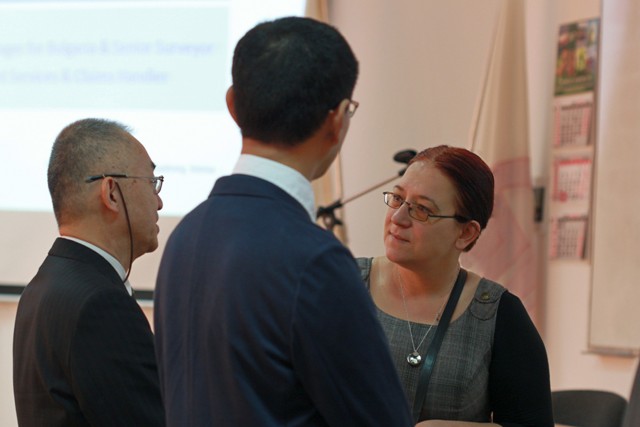 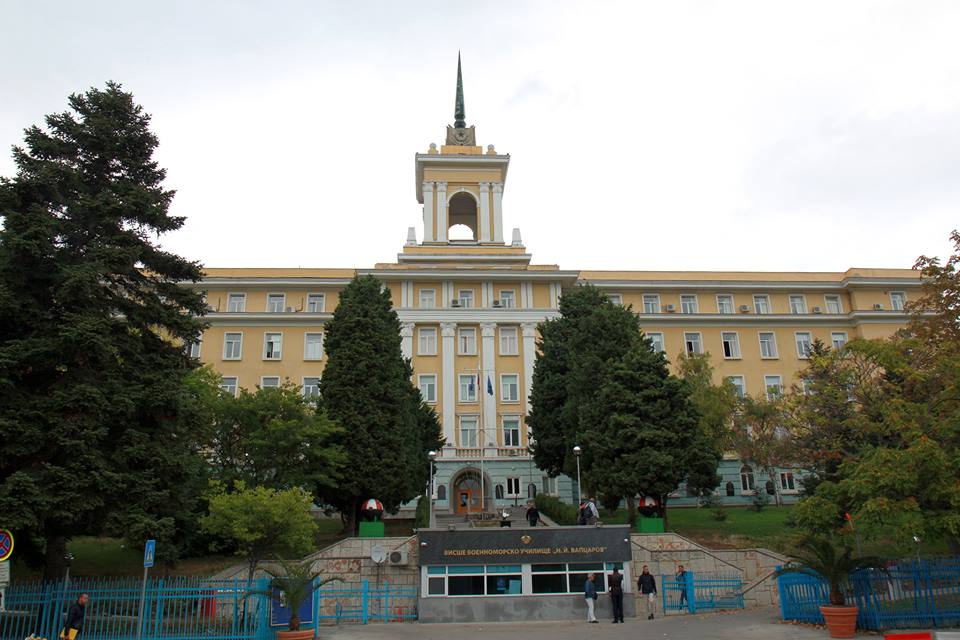 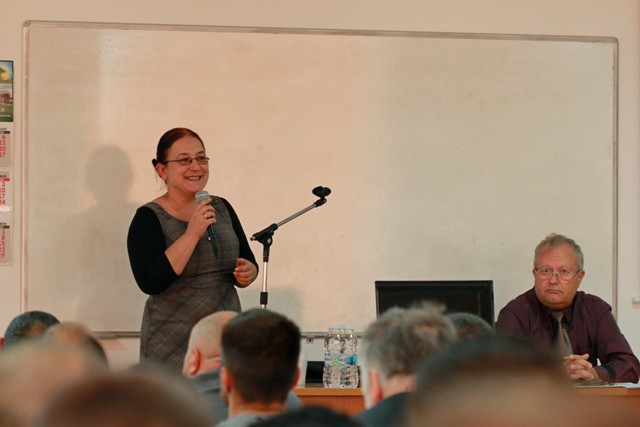 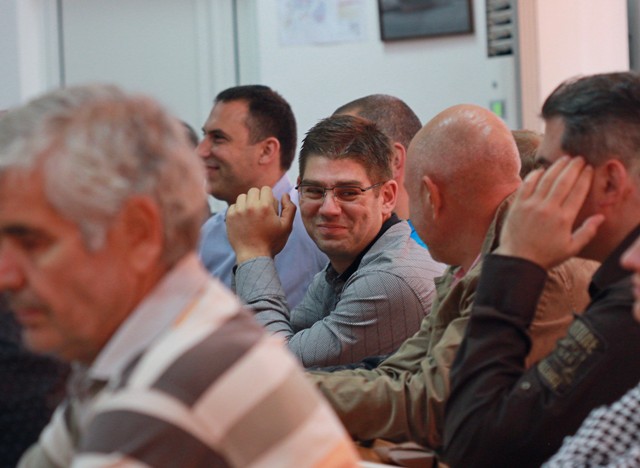 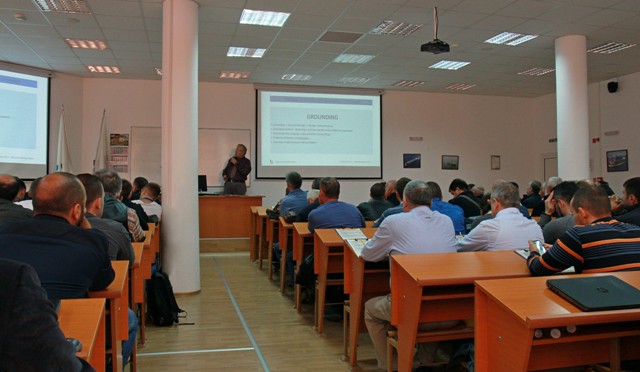 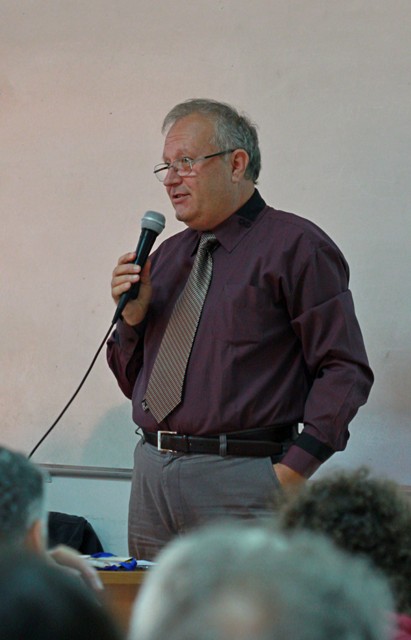 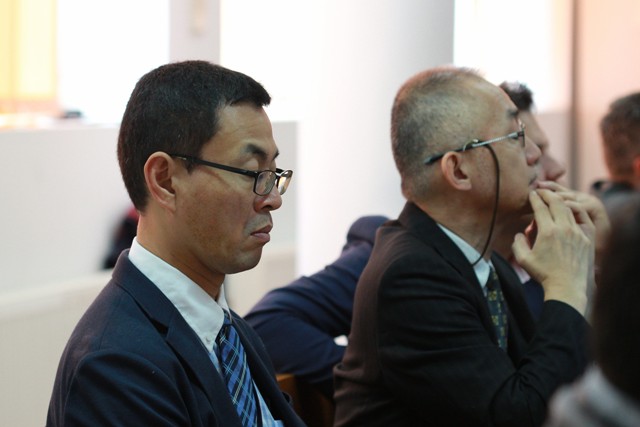 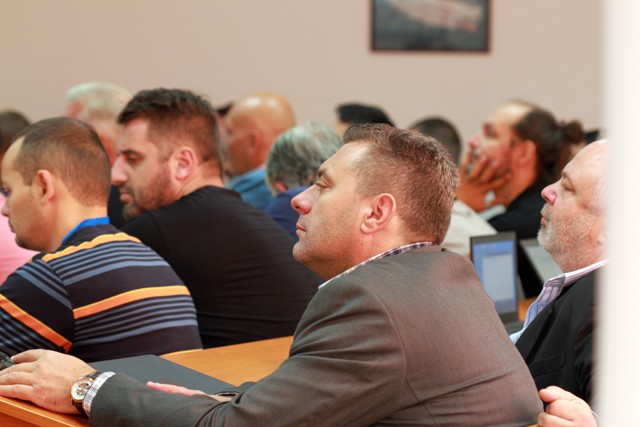 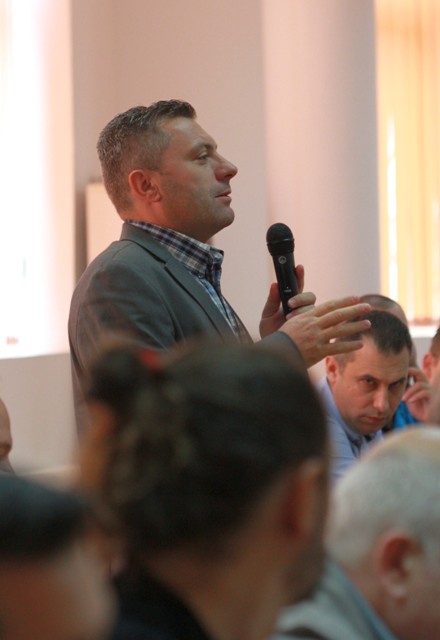 The Role of the P&I Correspondent, guest speaker talks on the invitation of Japan P&I Club and KLine/TNKC

Kalimbassieris Maritime Varna office received the kind invitation of Japan P&I Club to assist in Members’ KLine/TNKC endeavour to provide continuous education for crewmembers and maintain heightened interest in the maritime venture as a whole, by participating in their 3-day seminar at the Naval Academy in Varna, Bulgaria.

The talks by Yaroslav Mladenov, Country Manager for Bulgaria as well as claims handler Lucy Pavlova-Fickling, were given to a 150+ audience of all ranks Bulgarian and Ukrainian officers.

The presentations began with a birdseye view on the types of insurance, the role of the P&I correspondent, and went on to acquaint the audience with the practical considerations and scenarios by risks covered though there could be no exhaustive presentation on such a large matter.

Speeches were tailored around the “WHYs” behind the “DOs and DON’Ts”, delivered with plenty a real case example, and aimed to be given with a touch of good humour to assist the better understanding and encourage questions from the audience.

We were delighted with the reception and audience response, and very much honoured by feedback received from Capt Kosuke Matsui, General Manager of SEP Group TNKC, Kobe and Capt Shinji Gemba, Marine Superintendent of the Bulker Group, TNKC Kobe.