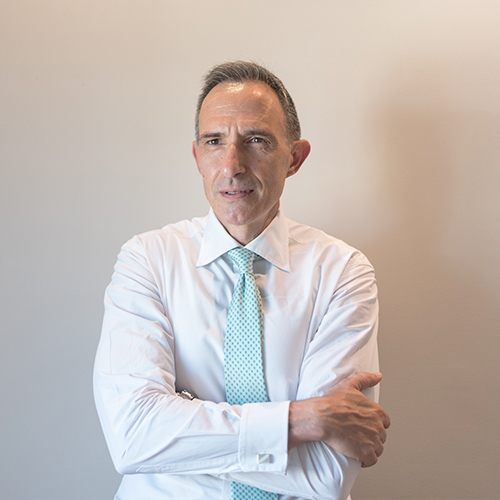 Alexandros Bekas is the Manager of the Agia Zoni IOPC Claims Office in Greece, a role he assumed in October 2017. Prior to this role, Alexandros was Administrations & Finance Director of Kalimbassieris Group and had also worked as consultant on H&M and P&I cases. Before joining Kalimbassieris in 2010 he served in senior administrative roles within the Greek Government and defence forces. He spent three years as second in command of the Greek representation in Nato Headquarters in the USA and two years as Aide-de Camp to the Greek Minister of Defence. He has 12 years’ experience onboard Greek military submarines, including three as Captain.

Alexandros holds a MSC in Computer and Electrical Engineering from the Naval Postgraduate School in Monterey, California.