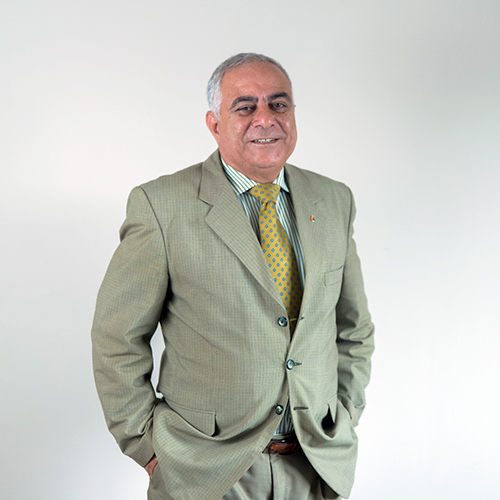 Mahmoud joined Kalimbassieris in Alexandria in 2017 after a career with the Navy, working in the Submarines and Salvage Unit, further consulting the governmental Egyptian Environment Affairs Agency, which he went on to head as General Director in 2004 and being in charge of the implementation of the national contingency plan and supervising various clean-up operations in Egyptian waters as well as in Lebanon and Yemen.

On an international level, Mahmoud served as the Egyptian Representative to PERSGA which is the intergovernmental organization focusing on the conservation of coastal and marine environments in the Red Sea and Gulf of Aden.