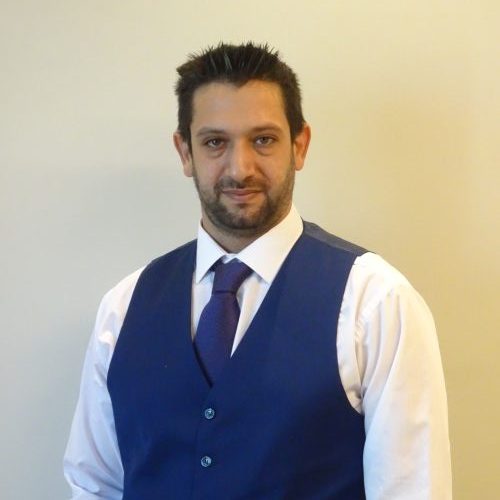 Stelios holds a Chief Mate licence and joined us in 2022 as a marine surveyor, being actively involved in the entire spectrum of P&I cases.

He started his career in the industry as a seafarer, with 7 years at sea, serving as Senior Deck Officer at a worldwide reputable tanker shipowning company.

Before joining our company, Stelios worked as HSQE/Marine/Vetting Superintendent at a tanker shipowning company and was involved in the whole spectrum of ISM/ISPS/MLC Codes and OCIMF’s implementation on the fleet. At that time, he was the main handler of fleet’s P&I cases from the stage of evidence collection to following up on Club’s inquiries and up to the closure of each case.

Apart from native Greek, Stelios is fluent in English and he can communicate well in German.