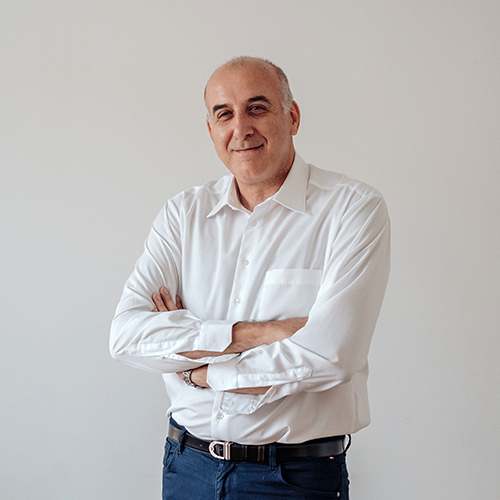 Antonis heads the Romanian operations and deals with the entire spectrum of cases. He joined Kalimbassieris office in Greece in 1993 as a Chief officer having sailed on reefer, bulker and general cargo vessels.

Between 1997 and 1999, Antonis headed our Bulgarian operations and then returned to Greece to focus on complex loss prevention projects and reinforce the P&I team. As of end 2005 Antonis relocated to Constantza.

Antonis is a graduate of the Naval Academy of Hydra.