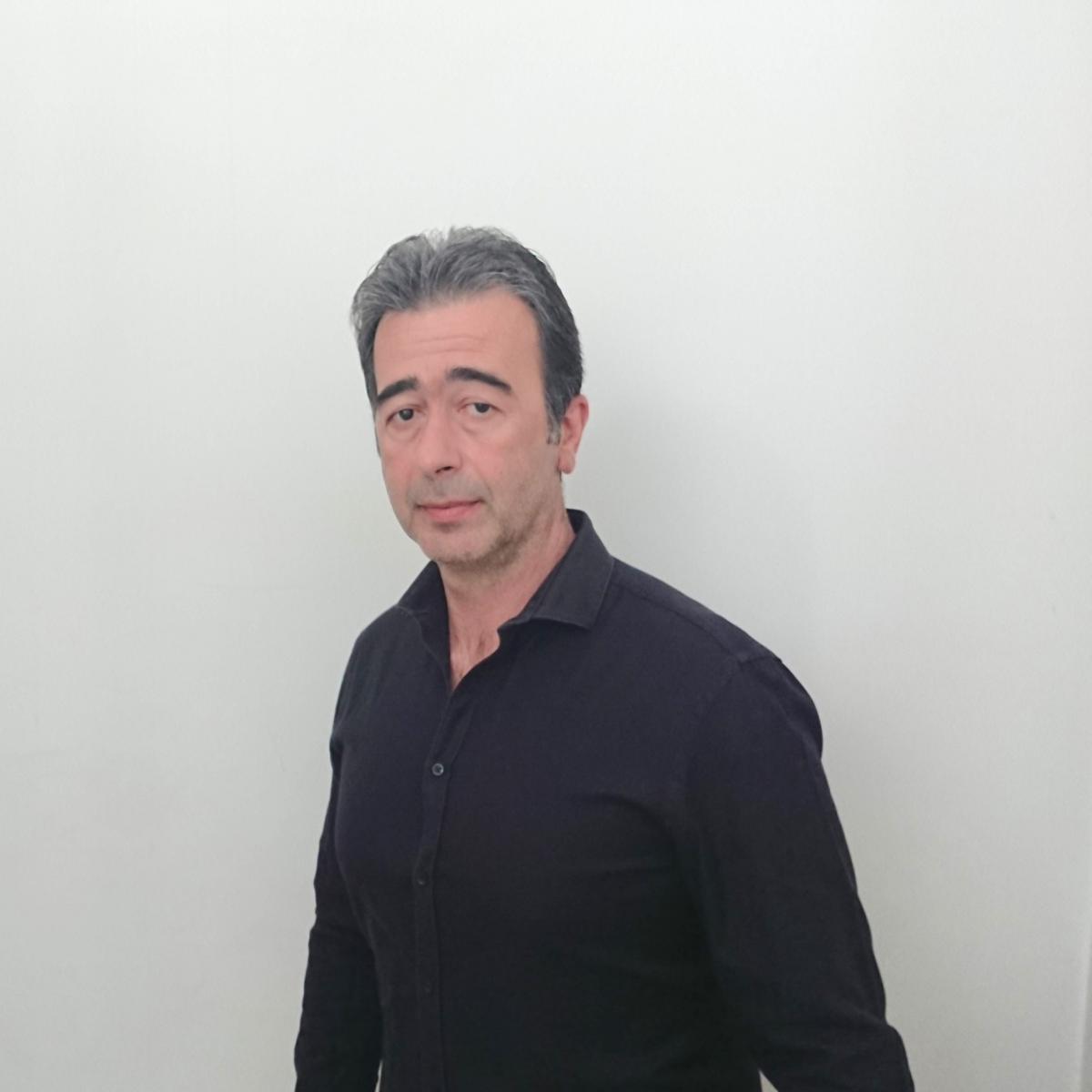 George is an independent marine surveyor, and associate of Kalimbassieris since 2021. He is based in Thessaloniki, the second largest port in Greece, and covers all ports in Northern Greece. Whilst George retains his clientele, he will be also acting on instructions of Kalimbassieris Maritime on a case-by-case basis.

George has been working as marine surveyor in Thessaloniki since 1999 and prior to which he was at sea as deck officer for five years. With over twenty years of experience in the ports of Northern Greece, he has accumulated vast knowledge of the issues arising in the area.

He is a graduate of Merchant Marine Academy of Macedonia, Greece, and is fluent in both English and Greek.