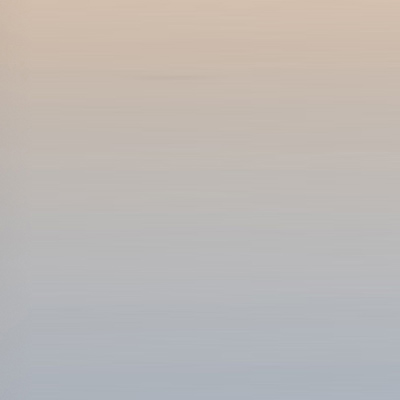 Robert act as external consultant to Kalimbassieris, and is a leading yacht surveyor being the only accredited member in Greece to the Yacht Designers & Surveyors Association. He is an expert in the field of FRP construction and repair, having supervised newbuilds and run his own yacht repair company. Robert is often called on as speaker on the subject, inclusive of jurist on the panel of La Belle Classe at the Monaco Yacht Club, and a consultant to Greek Naval Authorities on the performance of patrol boats.

Robert is English by nationality but living in Greece for over 40 years, and is also fluent in Greek and French, having working knowledge of Italian.